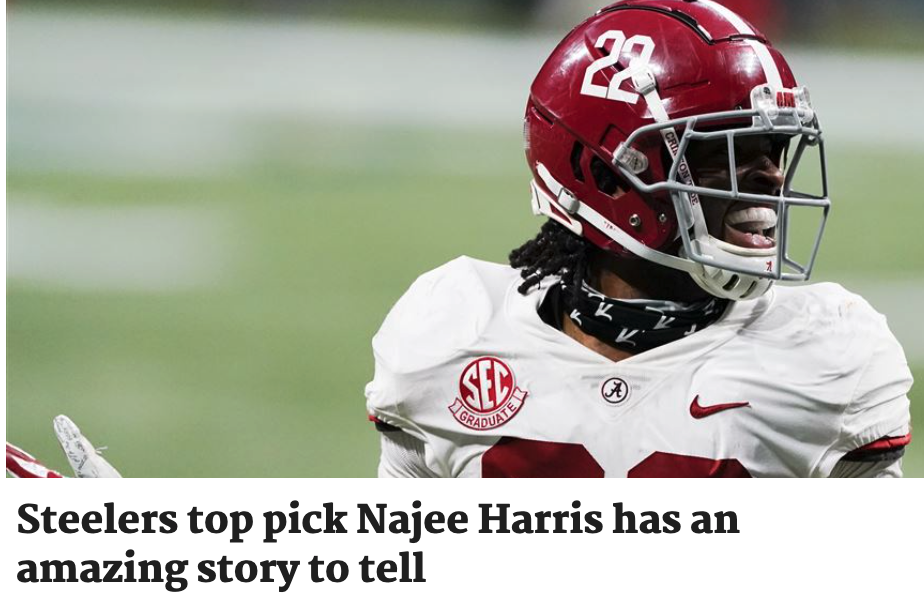 A decade ago, Najee Harris didn’t know where or when his next meal would be provided. When he was 12, his mother and four siblings became homeless. They bounced around from shelter to shelter in the Bay Area. They lived with other members of their extended family. They even lived in a car.

Harris was surrounded by drugs, gangs and family strife every day, and those closest to him said he could have gone either way. There are many talented athletes that never make it out of northern California, but Harris did with the help of others in the Bay Area community.

“It takes a village to raise a child,” Harris said Friday night in his first news conference as a member of the Steelers. “I believe in that.”

One of the places that provided a home for the Harris family was GRIP — the Greater Richmond Interfaith Program in Richmond, Calif. On Thursday, the day Harris fulfilled his childhood dream of being selected in the NFL draft, he went back to GRIP and threw a party for the children who are staying there now. 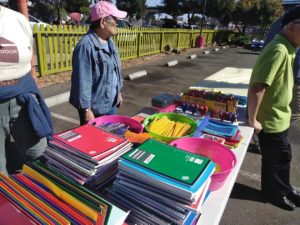 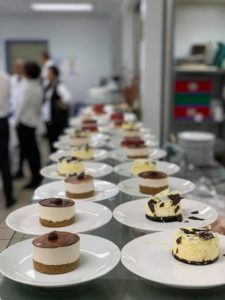 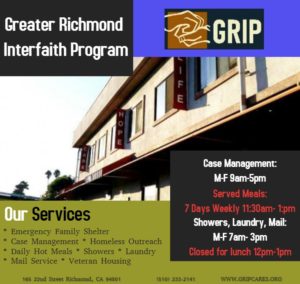 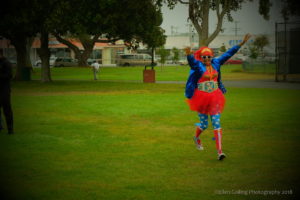 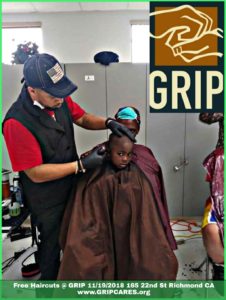 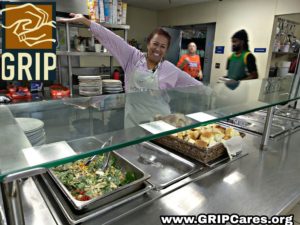